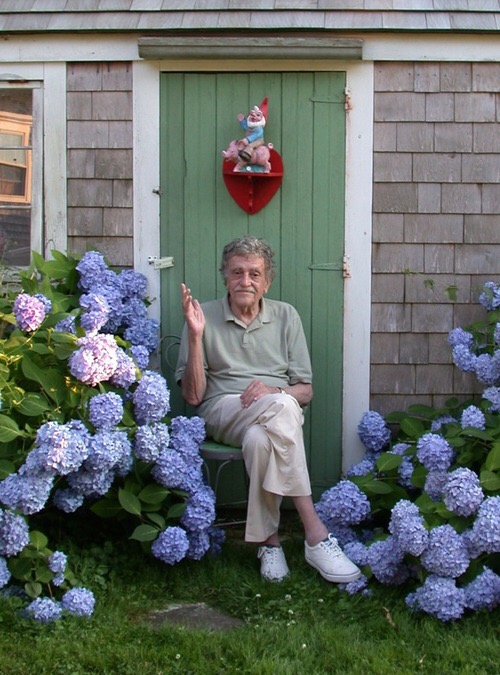 “So this book is a sidewalk strewn with junk, trash which I throw over my shoulders as I travel in time back to November eleventh, nineteen hundred and twenty-two.
I will come to a time in my backwards trip when November eleventh, accidentally my birthday, was a sacred day called Armistice Day. When I was a boy, and when Dwayne Hoover was a boy, all the people of all the nations which had fought in the First World War were silent during the eleventh minute of the eleventh hour of Armistice Day, which was the eleventh day of the eleventh month.

It was during that minute in nineteen hundred and eighteen, that millions upon millions of human beings stopped butchering one another. I have talked to old men who were on battlefields during that minute. They have told me in one way or another that the sudden silence was the Voice of God. So we still have among us some men who can remember when God spoke clearly to mankind.
Armistice Day has become Veterans’ Day. Armistice Day was sacred. Veterans’ Day is not.
So I will throw Veterans’ Day over my shoulder. Armistice Day I will keep. I don’t want to throw away any sacred things.
What else is sacred? Oh, Romeo and Juliet, for instance.
And so is music” 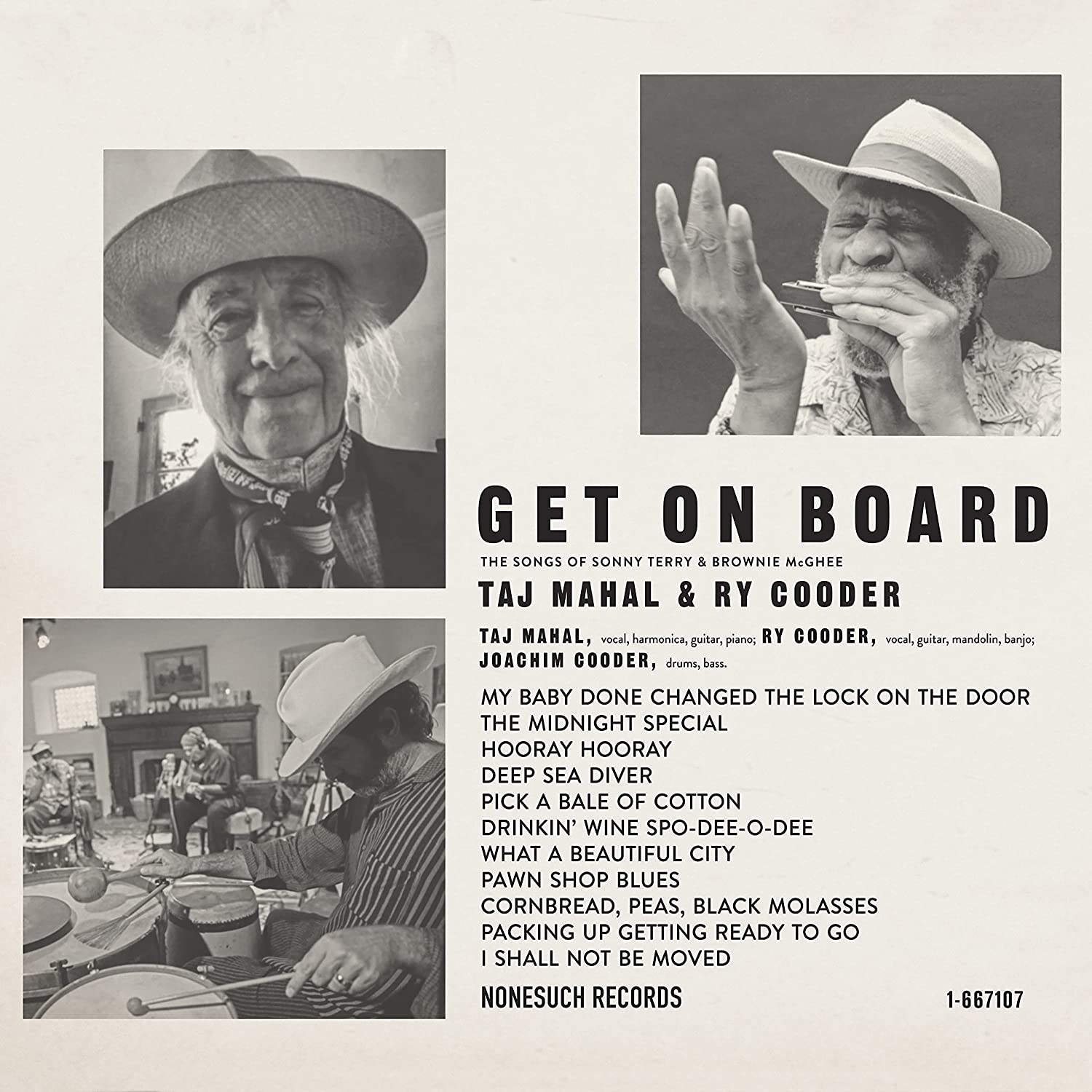