THE OTHER big news really came out of the blue.

I wrote the album notes for the fancy re-issue of  Otis Redding Live at the Whisky A Go Go and got the news that the essay received a Grammy nomination. To say that I was surprised is an understatement.  I’m really happy that it puts Redding’s legacy in the spotlight. Truly gone too soon.

Here’s a short reaction interview that  appeared on the Angel City Press site. 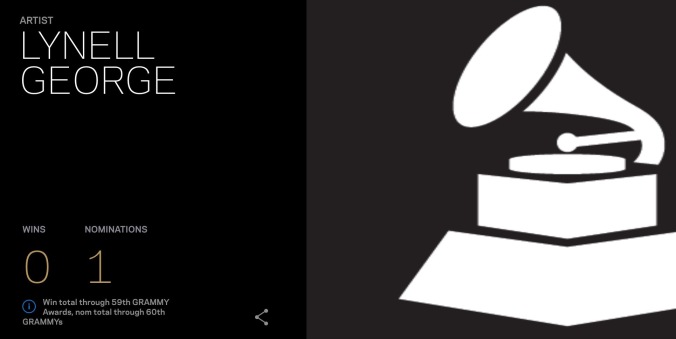